Grooming Dynamic
Perpetrators of child sexual abuse may gain the trust of potential child victims and their caregivers by methodically “grooming” them.
This process begins with identifying potential victims, gaining their trust, and breaking down their defenses.
These grooming tactics are often directed at potential youth victims as well as the adult caregivers, parents, other youth-serving professionals, and the community-at-large.
After gaining access to children and youth by achieving this trust, the perpetrator initiates some kind of contact that he or she finds sexually gratifying.
Grooming helps the offender gain access to the victim, and sets up a relationship grounded in secrecy so that the crime is less likely to be discovered.
Perpetrators of child sexual abuse are often individuals known to the family; they may be acquaintances, influential members of the community, trusted friends and even family members.
Sometimes the offender is known to the family through association with an organization or activity in which the child or youth participates, such as school, a community club, sports team, recreation center or camp.
One reason that the perpetrator is able to exploit the child is because he or she holds the power in the relationship based on age and experience, size and strength, and adult status.
A perpetrator may manipulate and use those power differences to gain the youth’s trust and confidence, and/or to create fear that enables the perpetrator to coerce the child or youth.
This is not common in all cases of child sexual abuse in many scenarios, there is NO trust at all, only coercion and fear.
Grooming steps include:
1) Identifying and targeting the victim.
Any child or teen may be a potential victim. Some predators may be attracted to children and youth with certain characteristics or may target youth with certain co-existing factors, such as vulnerable parents, to help facilitate the crime.
2) Gaining trust and access.
The perpetrator may observe the child and assesses his or her vulnerabilities to learn how best to approach and interact with the child. Perpetrators may offer the victims special attention, understanding and a sympathetic ear, and then engage the child in ways that eventually gain their friendship and trust. They may play games with victims or give them rides, provide them with gifts and/or special treats.
3) Playing a role in the child’s life.
The perpetrator may manipulate the relationship so that it appears he or she is the only one who fully understands the child or meets the child’s needs in a particular way. A perpetrator may also exploit a youth’s empathy and convince the young person that she or he is the only one who understands the perpetrator and reinforce that the perpetrator “needs” the child or youth.
4) Creating secrecy around the relationship.
The perpetrator may reinforce the special connection with the victim when they are alone or through private communication with the victim such as letters, emails or text messages, and strengthen it with admonitions against telling anyone, lest others be unhappy about it. The perpetrator may threaten the victim with disclosure, suicide, physical harm to the child or loved ones, or other traumas if he or she tells.
5) Initiating sexual contact.
With the power over the child victim established through emotional connection coercion or one of the other tactics, the perpetrator may eventually initiate physical contact with the victim. It may begin with touching that is not overtly sexual though a predator may find it sexually gratifying and that may appear to be casual arm around the shoulder, pat on the knee, etc. Gradually, the perpetrator may introduce more sexualized touching. By breaking down inhibitions and desensitizing the child, the perpetrator can begin overtly touching the child.
6) Controlling the relationship.
Perpetrators rely on the secrecy of the relationship to keep it going, and to ensure that the child will not reveal the abuse. Children are often afraid of disclosing the abuse. They may have been told that they will not be believed, or that something about the child “makes” the abuser do this to them. The child may also feel shame, or fear that they will be blamed. Often, the perpetrator threatens the child to ensure that she or he won’t disclose the abuse.
7) Isolating the child.
Offering the child rides and/or taking the child out of his or her surroundings is one way that the perpetrator may separate the child from others and gain access to the child alone, so that others cannot witness the abuse. In other instances, perpetrators have been successful in molesting victims without detection while other adults were in the room. 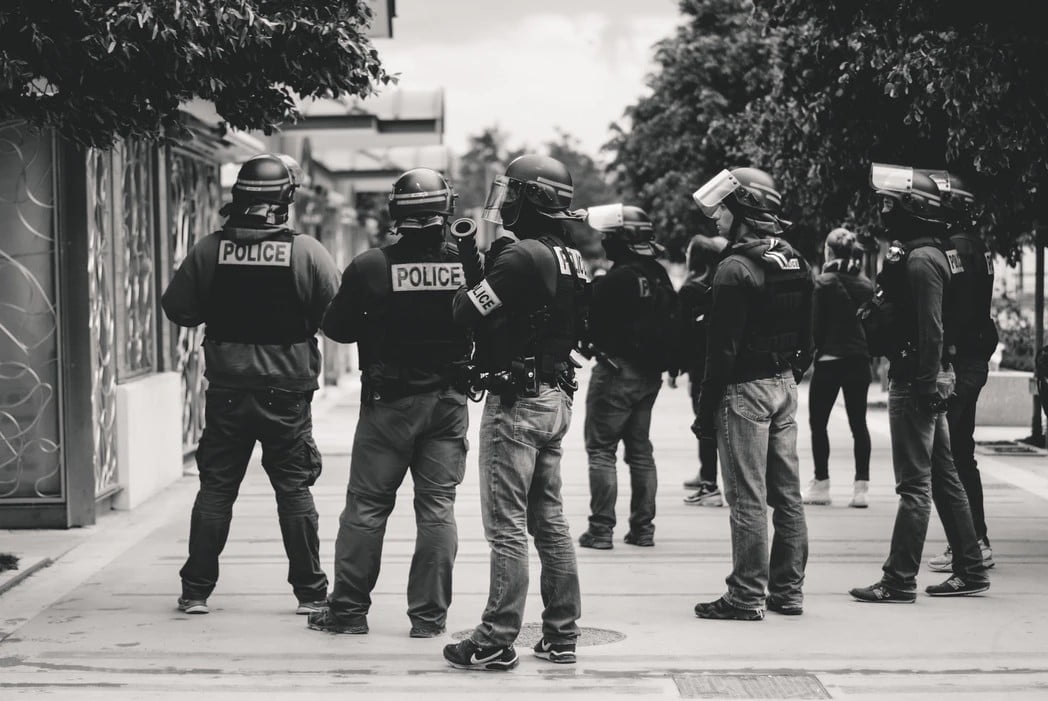 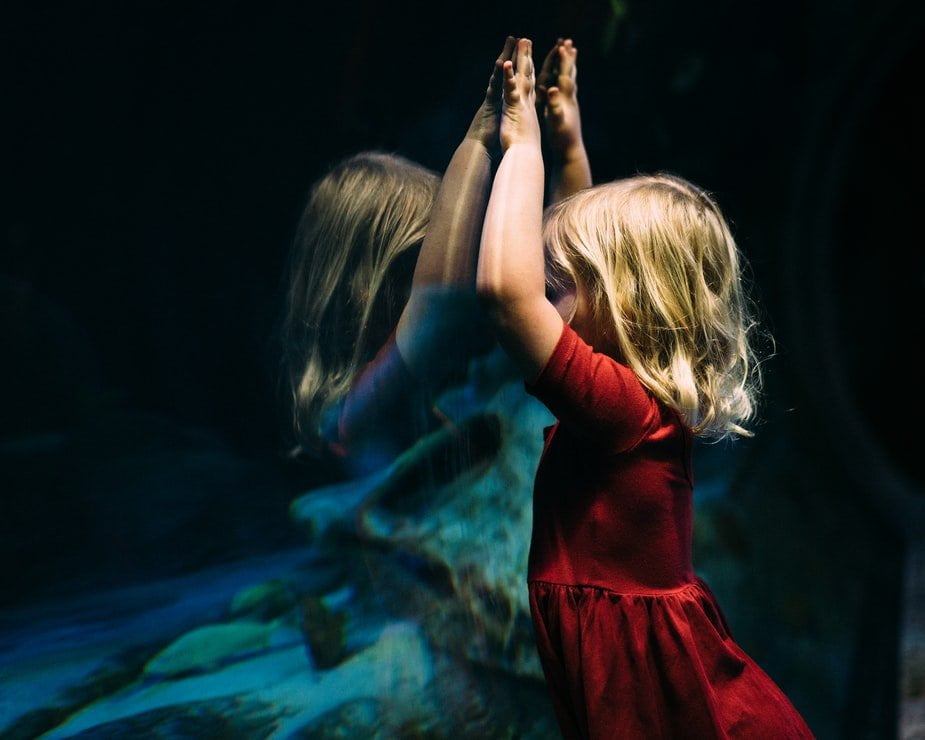 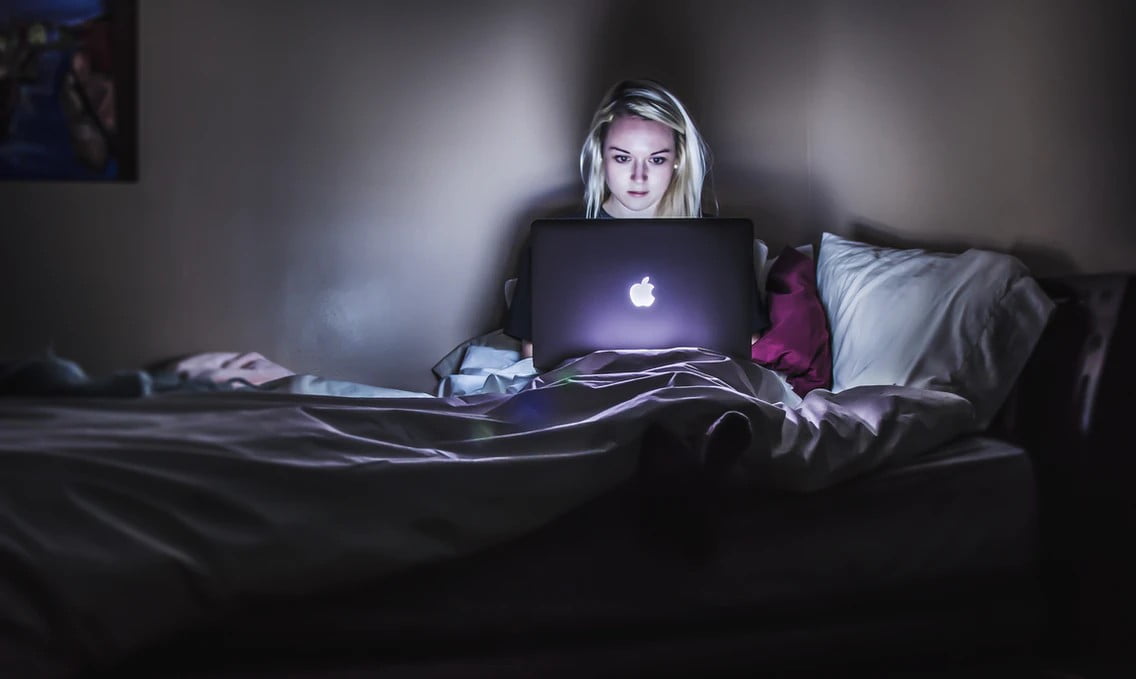